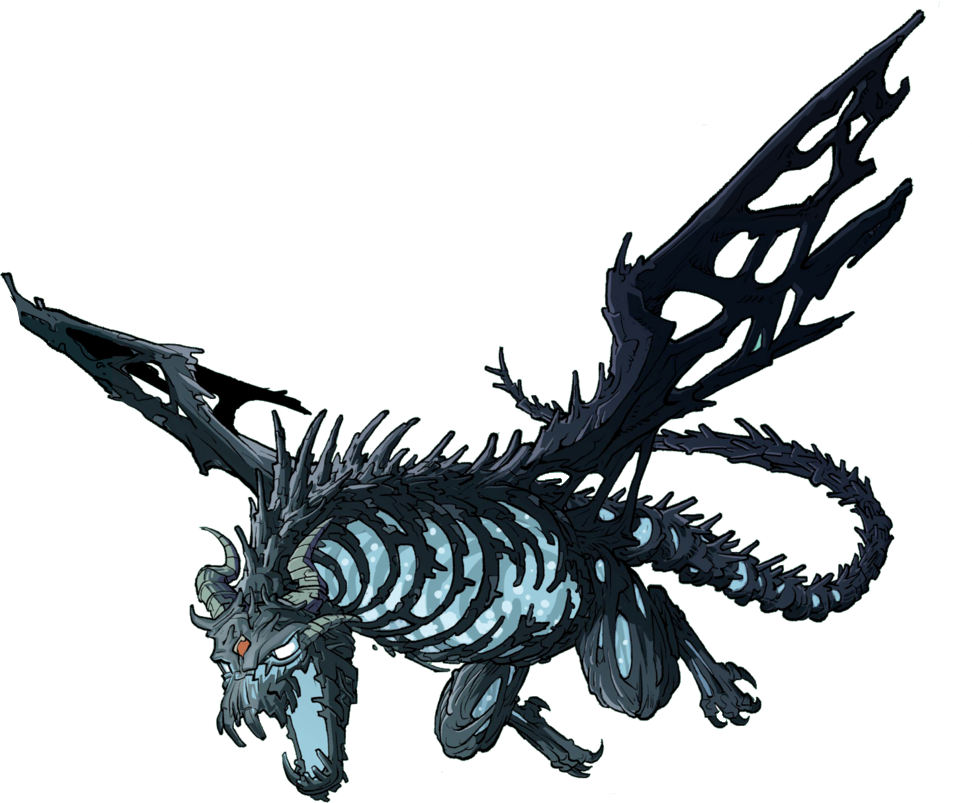 A light skirmish game of tricks and traps

In a world where humans and dinosaurs coexisted for millenia you play as a tribal king who is leading an army to build a thriving kingdom. You decide if you can co-exist with other tribes to collect resources or start a war to plunder trophy, while also summon the dragon to attack the enemy’s army — but do not forget that unraveling the mysteries of the Dragon Canyon is your ultimate goal.

In Dragon Canyon, players are tribal leaders sending their finest heroes to vie for glory and precious resources in an ancient land. You’ll scramble for key positions, claim grand monuments and work with competing tribes in a series of temporary alliances. 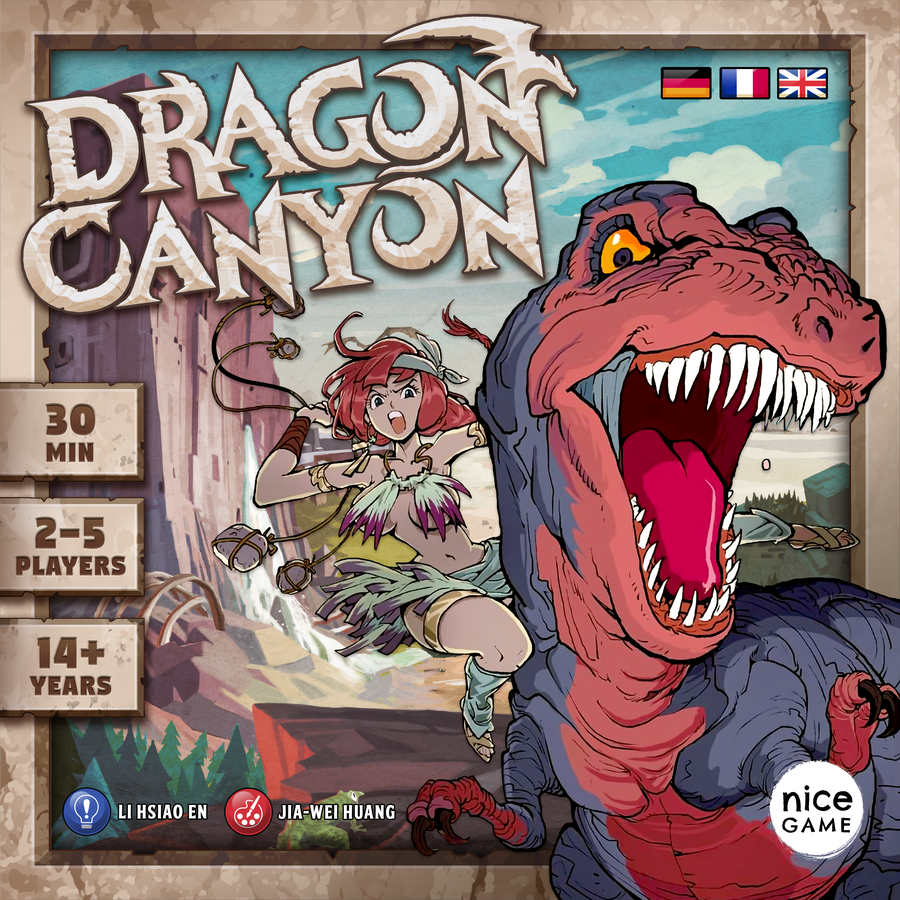 A great mix of strategy, luck, and bluffing

During their turns, the players try to gain resources by gathering, harvesting, or combat. With those resources they build buildings to increase their power and gain victory points.  At the beginning of the game, each player get an identical set of seven hero cards. Each turn, players deploy a single hero face-down onto a grid of 16 map tiles. Heroes are secret, but players may reveal them to trigger battles or carry out unique abilities. This hidden information means bluffing, luck and even memory are important elements.

Dragon Canyon soars overs by taking resource gathering to a new level. The gameplay has surprises and keeps it’s interesting by having strategic decisions each turn. Fun for all gamers.

The unique battle aspect along with the resource collecting makes the game feel different than others I’ve played.